Rockies put Pirates down in 10th 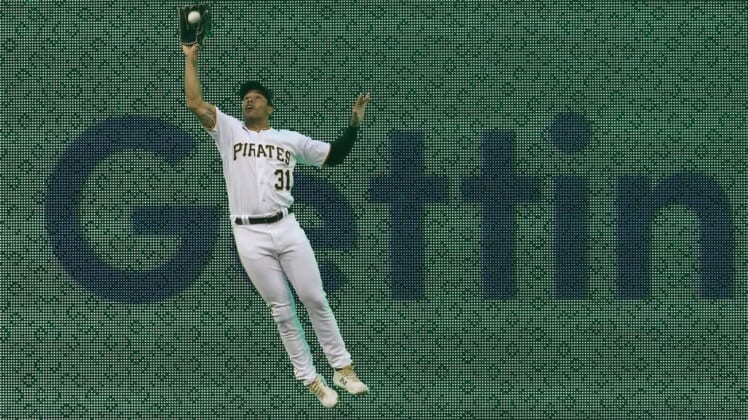 Connor Joe’s RBI single in the 10th inning Tuesday gave the visiting Colorado Rockies a 2-1 win over the Pittsburgh Pirates.

Sam Hilliard opened the 10th at second. After pinch-hitter Yonathan Daza flied out, Joe singled up the middle off David Bednar (1-1), driving in Hilliard.

Daniel Bard (2-2) pitched a scoreless ninth and 10th for Colorado.

Ryan McMahon added an RBI single for the Rockies, who snapped a two-game losing streak.

Colorado starter Kyle Freeland did not give up a hit until the fifth. He allowed one run and two hits in 4 1/3 innings, with six strikeouts and two walks.

Cal Mitchell, in his major league debut, had an RBI single for the Pirates, who have lost four of five.

It was Contreras’ fourth appearance this year after three earlier relief spots, and it was his second major league start.

Contreras had a 1-2-3 first, with two strikeouts. He gave up a walk to Randal Grichuk and a double to Jose Iglesias in the second, but he got out of it without a run.

In the top of the third, Joe walked with one out and Charlie Blackmon blasted a shot to right, but Mitchell made a leaping catch at the wall.

In the fifth, Diego Castillo doubled to right with one out — the Pirates’ first hit. Mitchell followed with a flare base hit to center, driving in Castillo for his first RBI in his second big-league at-bat and a 1-0 lead.

Grichuk, in center, overthrew home for an error as Castillo scored, with Mitchell taking second. Michael Perez walked, chasing Freeland. Jhoulys Chacin relieved and got out of the inning.

The Rockies tied it in the eighth. Against Duane Underwood Jr., Elias Diaz reached on shortstop Rodolfo Castro’s fielding error and was replaced by pinch-runner Garrett Hampton. An out later, Blackmon singled to left-center, moving Hampton to third.

Chris Stratton relieved Underwood and struck out C.J. Cron before McMahon singled to center to bring home Hampton and make it 1-1.