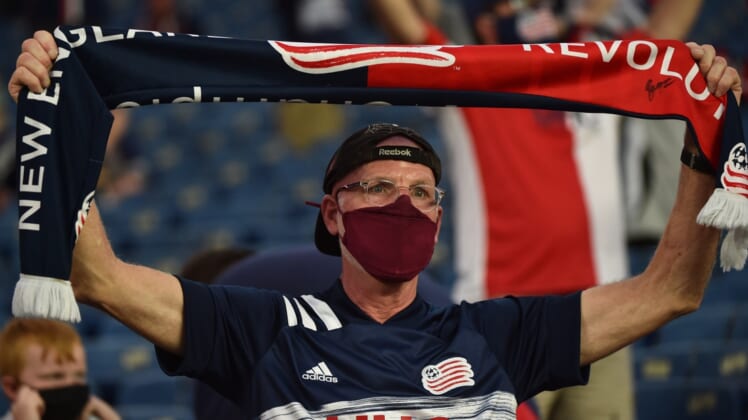 The Revolution acquired Borrero, 20, from Clube Atletico Mineiro of the Brazilian top flight Serie A.

The deal, which includes a one-year club option, is New England’s first under the MLS U-22 Initiative aimed at promoting investment in young players.

“Dylan Borrero is a young attacking player we have followed closely over the past year,” Revolution sporting director and head coach Bruce Arena said in a news release. “His technical ability and pace are assets which will complement our attack. We are excited to welcome him to the New England Revolution.”

Borrero arrives with 50 professional appearances across all competitions for Atletico Mineiro (2020-22) and Colombia’s Independiente Santa Fe (2019).