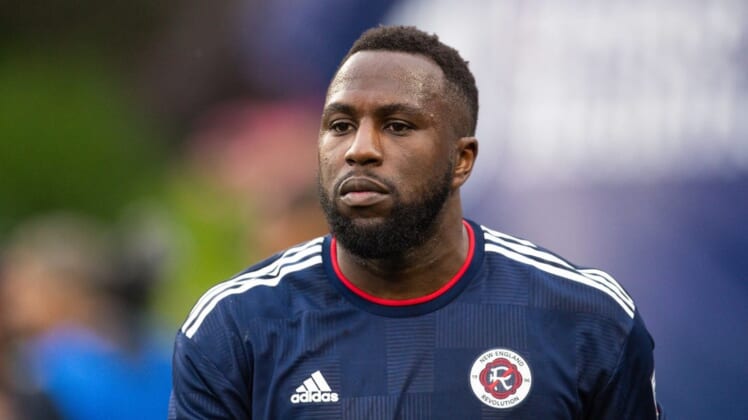 Revs head coach and sporting director Bruce Arena confirmed the move Thursday, with the loan extending until the winter of 2023.

The deal does not include a purchase option for Puebla, according to reports.

Altidore, 32, signed a three-year deal with New England in February after being bought out by Toronto FC.

The longtime U.S. National Team veteran has one goal in 17 matches (four starts) this season.