Reports: Isaiah Thomas signs with Mavericks, may suit up vs. Kings 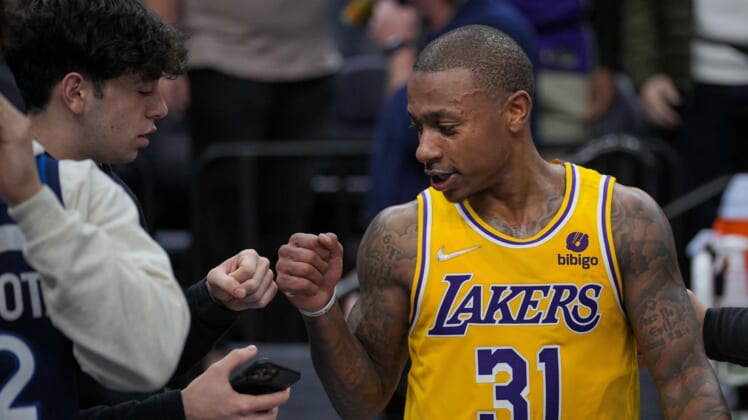 Overall, Dallas is up to seven players in the protocol, including superstar Luka Doncic and fellow guards Tim Hardaway Jr. and Trey Burke.

Thomas is expected to join the team for its game in Sacramento against the Kings Wednesday night, and he may suit up and come off the bench in that contest.

If he plays, Dallas would become Thomas’ second team of the season and ninth of his career after the 32-year-old played in four games with the Los Angeles Lakers earlier this season, averaging 9.3 points per game with one start.

Thomas began his career in Sacramento after being draft by the Kings in the second round of the 2011 draft.

He has averaged 18 points per game and 4.9 assists per game in his career.