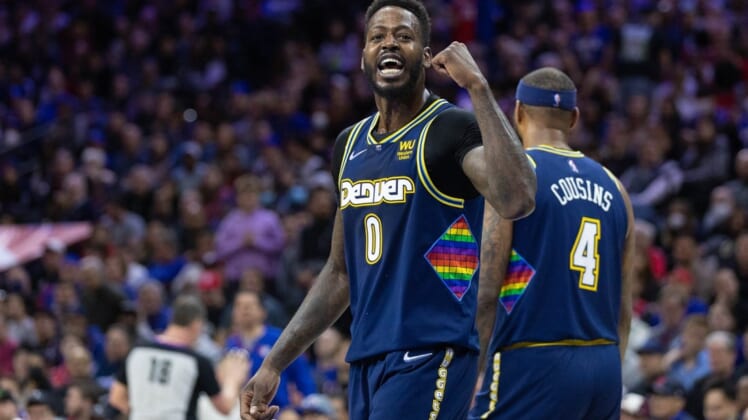 Veteran forward JaMychal Green will sign with the Golden State Warriors after he clears waivers, ESPN and The Athletic reported Tuesday.

Green will be bought out by the Oklahoma City Thunder after being traded there from the Denver Nuggets on draft night. He will be a welcome addition to Golden State’s frontcourt after Nemanja Bjelica went to play overseas in Turkey and Otto Porter Jr. signed with the Toronto Raptors.

In eight NBA seasons, Green has averaged 7.9 points and 5.7 rebounds while shooting 47.2 percent from the field over 487 career games (165 starts). Prior to the Nuggets, he spent time with the San Antonio Spurs, Memphis Grizzlies and Los Angeles Clippers.