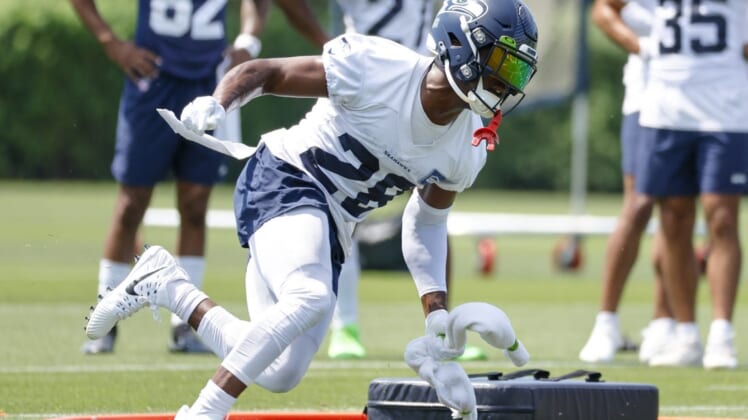 The Philadelphia Eagles traded defensive back Ugo Amadi to the Tennessee Titans on Wednesday, ESPN and NFL Network reported, 10 days after acquiring him in a trade with Seattle.

The Eagles and Titans will swap late-round picks in 2024 as part of the deal, per the reports.

Amadi played 27 defensive snaps for the Eagles in their preseason win over Cleveland on Sunday after two joint practices with the Browns late last week. Amadi finished with four tackles. He also played six snaps on special teams.

Amadi, 25, started 12 games for the Seahawks the past two seasons but was set to be released by Seattle, per reports. He has 125 tackles and an interception in 47 games since the Seahawks selected him in the fourth round of the 2019 draft.