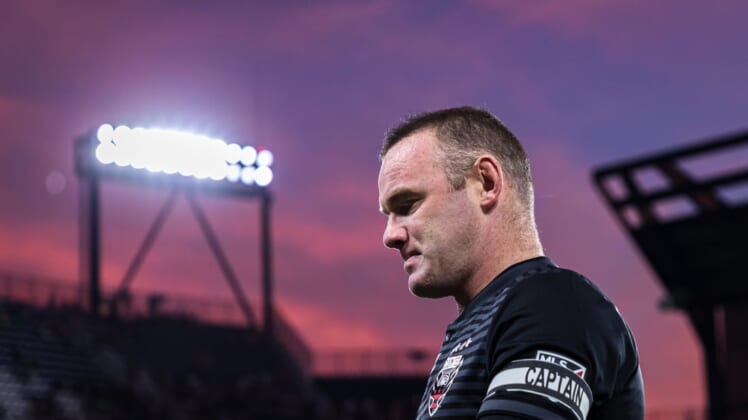 D.C. United have talked to Wayne Rooney and his representatives about becoming the team’s next head coach, multiple outlets reported.

He returned to his native England as a player-manager with Championship side Derby County in 2020. He resigned last month after the financially strapped club was relegated to England’s third-tier League One.

Per an ESPN report, the former Manchester United and England captain is “open” to the possibility of returning to Washington, D.C., but is currently enjoying time with his family before deciding on his next career move.