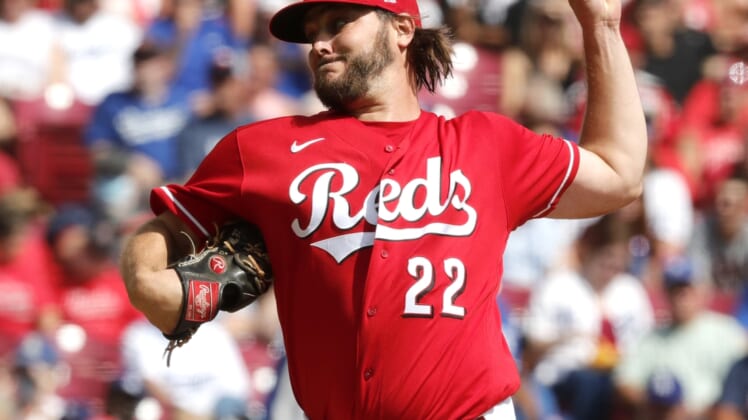 The Cubs acquired the veteran starter on Nov. 5 off waivers from the Cincinnati Reds, who declined to exercise his $10 million contract option.

Miley has not pitched this spring due to soreness in his left elbow. An MRI revealed inflammation, and he will be shut down for at least 10 days with a potential return in mid-May, per the reports.