Report: Tyrann Mathieu walked away from $9.5 million per year to test free agency 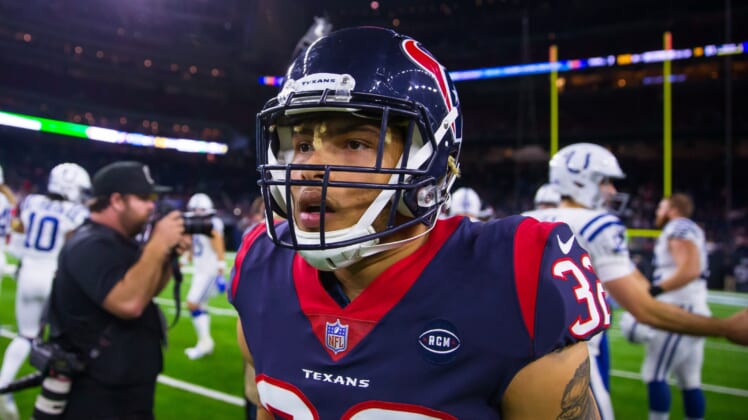 The Houston Texans have made it clear they want to retain safety Tyrann Mathieu. In fact, according to Albert Breer of The MMQB, they went so far as to offer Mathieu a long-term deal worth more than $9.5 million per year.

Instead of taking the deal, the safety has decided to test the market first.

The Texans offered S Tyrann Mathieu a long-term deal in excess of $9.5 million per year to stay in Houston, per sources.

Team wants to keep him. He'd like to stay. He'll test the market first.

This is a bold move by Mathieu. The free agency market is currently flooded with top-end safeties. Eric Weddle is one of the league’s best, and while he is much older he landed a two-year deal with Los Angeles that doesn’t come close to what Houston has reportedly offered Mathieu on a per-year basis.

It’s going to be fascinating to see how this all unfolds in the coming weeks. In the end, Mathieu might regret turning down this deal.