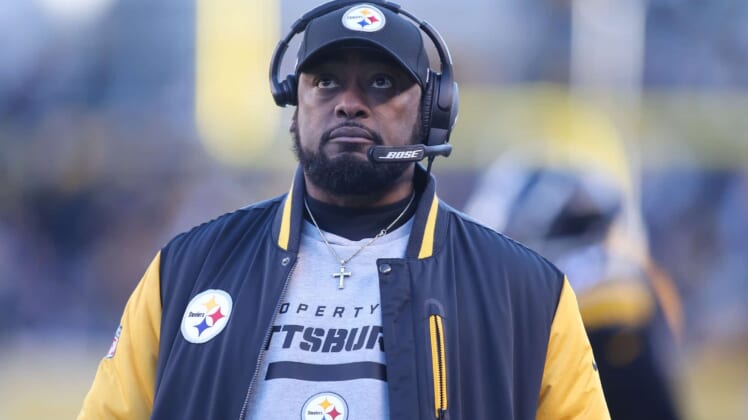 The Pittsburgh Steelers have had a total of three head coaches since 1969. Three. More than any other in professional sports, this organization is loyal. It obviously pushes back against the idea of change, as well.

But following Sunday’s 45-42 loss to the Jacksonville Jaguars in the AFC Divisional Playoffs, there are some who are looking to change things up a bit.

Though, it must be noted that these partners have no real say in the day-to-day operations of the organization.

“The limited partners, who became involved nearly a decade ago as member of the Rooney family sold their interest in the team after acquiring gaming interests that violate league policy, have no authority over the management of the team, but they have a pipeline to owner Art Rooney,” Florio reported.

To put it bluntly, Tomlin was out-coached by Jaguars head man Doug Marrone in a big way this past Sunday. His defense missed more tackles than we’ve seen in recent franchise history. And a few questionable fourth down calls pretty much led to Pittsburgh’s downfall in this one.

It was a stark contrast from a coach in Tomlin who has led Pittsburgh to eight playoff appearances, two Super Bowl appearances and one title in 11 seasons as head coach.

Does this mean Tomlin is on his way out? We wouldn’t be too sure. The Rooney family has always been loyal to its head coaches. And with the success we’ve seen under Tomlin, that’s unlikely to change.