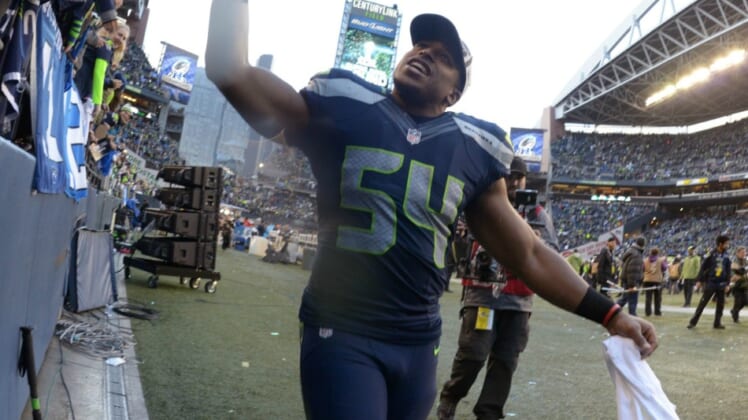 Seattle Seahawks All-Pro linebacker Bobby Wagner wanted an extension that would make him the highest-paid inside linebacker in NFL history.

That’s exactly what he got on Friday. According to NFL Media’s Ian Rapoport, Seattle has signed Wagner to a three-year, $54 million deal.

The $18 million average annual salary makes Wagner the highest-paid inside linebacker in the league, besting the $17 million C.J. Mosley is earning in his new deal with he New York Jets.

Wagner, 29, has earned five Pro Bowl appearances and four All-Pro honors in seven seasons since being a second-round pick from Utah State back in 2012.