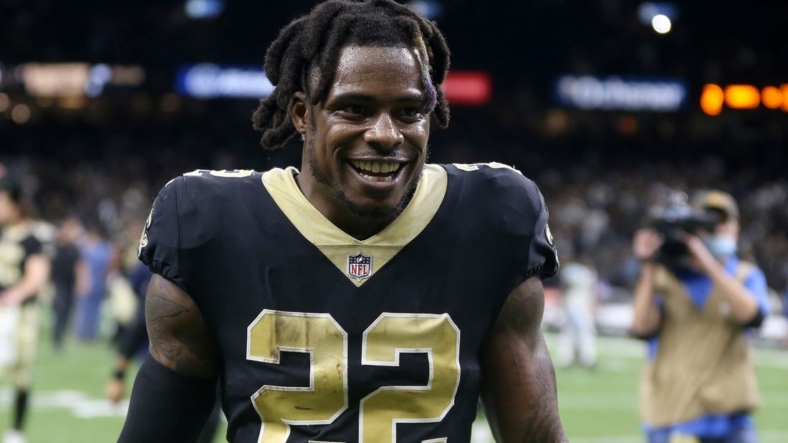 Contract extension talks between Gardner-Johnson and the Saints reportedly broke down before New Orleans opted to trade the 2019 fourth-round pick. There was no immediate word on compensation from the Eagles.

Following the acquisition, the Eagles are planning to release starting safety Anthony Harris, according to ESPN.

Gardner-Johnson, 24, is due to earn $2.54 million this season in the final year of his rookie deal. He had limited his participation in training camp while seeking a new deal.

Harris, 30, started 14 games and registered 72 tackles and one interception in his first season with Philadelphia in 2021. He spent his previous six seasons with the Minnesota Vikings and led the NFL with six interceptions in 2019.

Gardner-Johnson is expected to become a full-time safety with the Eagles, replacing Harris, after playing mostly as a slot defender in New Orleans.