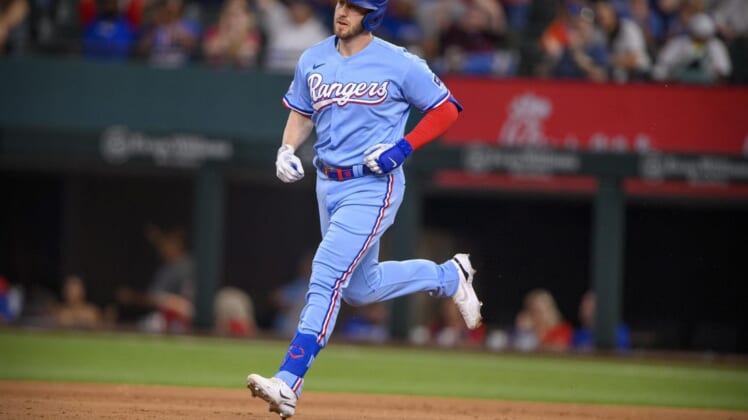 Texas Rangers catcher Mitch Garver will have season-ending surgery Monday to repair a sprained flexor tendon, according to a report by The Athletic on Friday.

Garver will play this weekend’s series against his former team, the Minnesota Twins, before undergoing surgery Monday morning, per the report.

The 31-year-old has not played in the field since May 8 but has been serving as designated hitter while the team has monitored the injury, which sidelined him in mid-May.