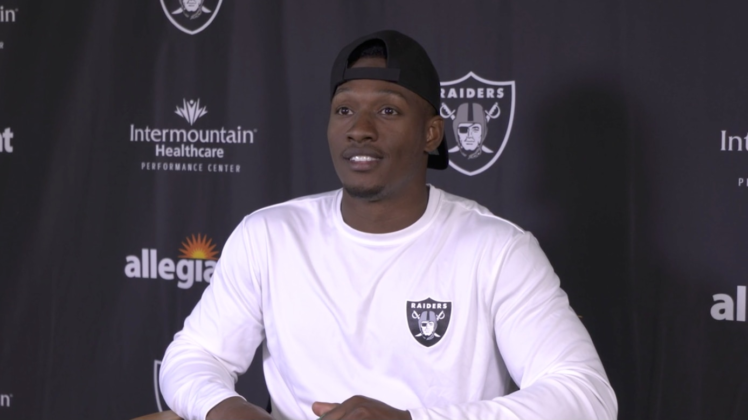 As the Las Vegas prepare for final roster cuts tomorrow, the team in a surprise releases veteran safety Damarious Randall.

The Las Vegas Raiders have made it known in recent days they were going to go with their young players at cornerback and wide receiver. Now it appears the same can be said at safety as they release Damarious Randall, according to multiple reports.

As first reported by NFL Network’s Mike Garafolo, the Raiders release Damarious Randall just two days after parting ways with another veteran defensive back Prince Amukamara. The release of Damarious Randall is a surprise of sorts and the Raiders will owe the veteran safety his guaranteed $1.5 million of the over $3 million one-year deal they signed him to this spring, less any amount paid by a team who would claim or sign him.

Damarious Randall, 28, was a former first round draft pick of Green Bay who most recently suited up in Cleveland for the Browns.

Randall played 11 games for Cleveland last season compiling 61 tackles, three for a loss, no interceptions and defended a total of six passes.

With Randall released, the Raiders could be readying for another roster addition or are comfortable with second-year player Jonathan Abram, veteran role player Erik Harris, and could perhaps move Lamarcus Joyner. The team also added veteran safety Jeff Heath this offseason so the group has a combination of youth and experienced leadership.

The team has yet to make the official announcement of the release of Randall.