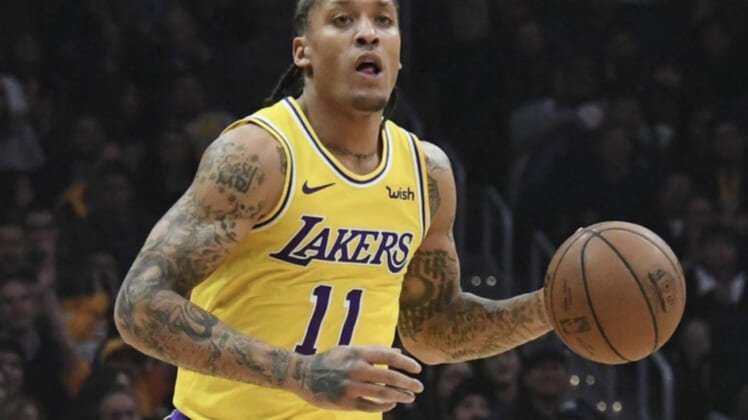 According to Shams Charania of The Athletic, the Detroit Pistons have signed Beasley to a one-year contract.

This will represent Beasley’s eighth different NBA stop since the Miami Heat made him the No. 2 overall pick back in 2008.

Most recently, Beasley played with the Los Angeles Lakers last season. He averaged 7.0 points on 49 percent shooting from the field.

At the very least, Detroit adds veteran depth to a frontcourt headed by All-Stars Blake Griffin and Andre Drummond.