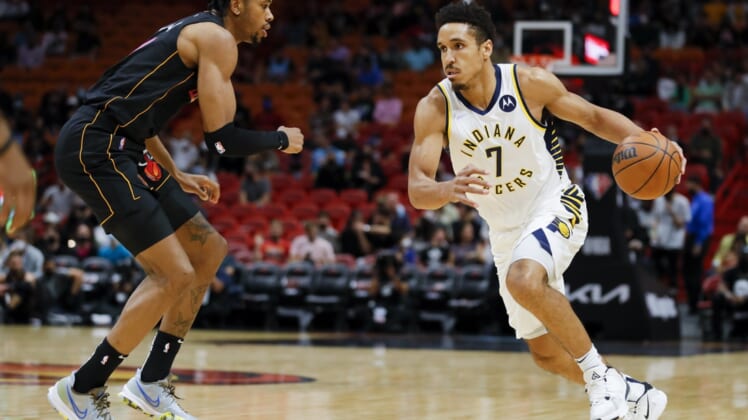 Brogdon, 29, is averaging 19.0 points and 6.1 assists — also a team high — in 26 games (all starts) this season. He missed Indiana’s past three games due to an Achilles’ injury.

Indiana signed swingman Nate Hinton to a 10-day contract on Thursday. Hinton, 22, averaged 2.0 points in 21 games for Dallas last season when Pacers coach Rick Carlisle was with the Mavericks’ organization.

The Pacers host the Chicago Bulls in a New Year’s Eve matinee on Friday, then embark on a two-game road trip that will take them to Cleveland on Sunday and to New York to face the Knicks on Tuesday.