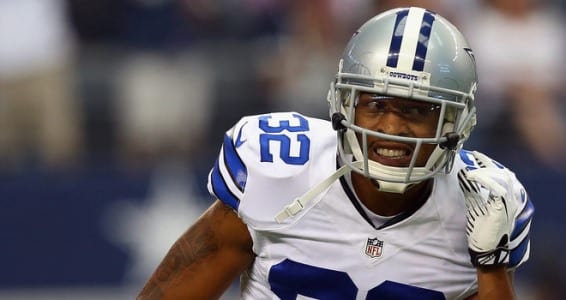 Courtesy of USA Today: Orlando Scandrick is playing the best ball of his career.

Cowboys cornerback Orlando Scandrick has requested his release from the team, according to a source. Scandrick hopes to get into the free-agent market when it opens Wednesday. Cowboys seem to have moved on at corner with Chidobe Awuzie, Jourdan Lewis,… https://t.co/oBgAn2Riqt

The Cowboys originally selected Scandrick in the fifth round of the 2008 NFL Draft out of Boise State. In his nine-year NFL career, he’s started 69 games and appeared in 125, tallying eight interceptions, 64 pass break-ups, seven forced fumbles and one defensive touchdown.

Though he’s up there in age, at 31, Scandrick should receive plenty of interest on the open market as teams bolster their secondaries.