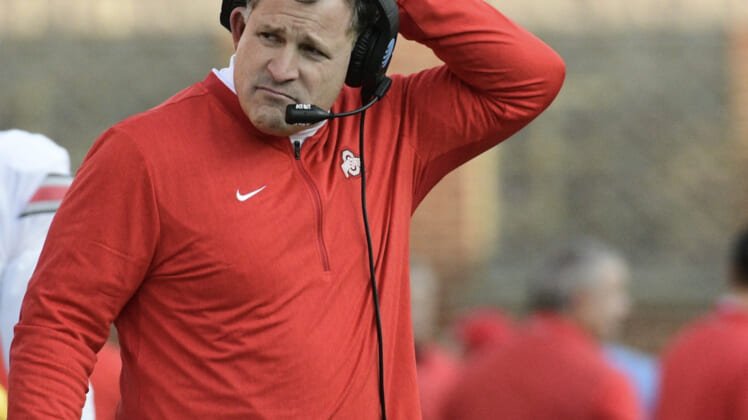 New Ohio State head football coach Ryan Day is not wasting any time moving on from the coaches that helped recently-retired head coach Urban Meyer to a ton of success during his time in Columbus.

According to this report from David Biddle of 247 Sports, Day has decided to move on from defensive coordinator Greg Schiano.

“Bucknuts has learned that Greg Schiano will not return as the Buckeyes’ defensive coordinator. No one from within will be promoted to that role, so Day will soon be announcing someone from outside the program who will be in charge of OSU’s defense,” the report read.

Ohio State’s defensive coordinator and associate head coach since 2016, Schiano led a 72nd-ranked Buckeyes defense this past season. It was a major regression from this unit, one that Day apparently wants to overhaul.

The report also notes that Ohio State will bring former Michigan defensive coordinator Greg Mattison in. It’s not yet known what capacity that will be. Mattison served as the Wolverines’ DC from 2011-14 before transitioning to defensive line coach under Jim Harbaugh in 2015.