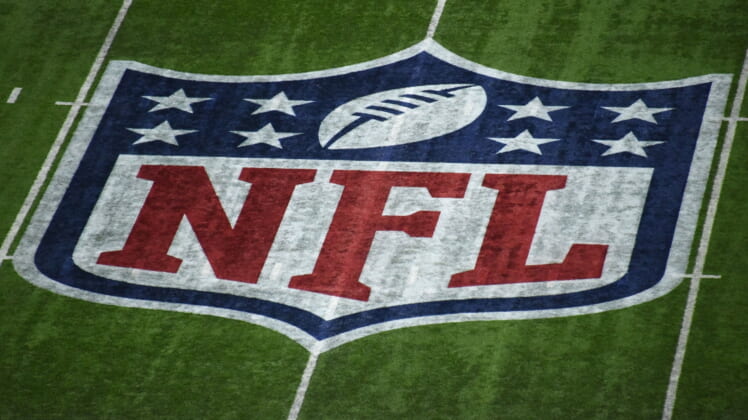 We’ll have a resolution on the proposed CBA between the NFL and NFLPA in one week’s time. Players will have until 11:59 p.m. ET on Thursday, March 12 to put in their votes.

On Thursday morning, Graziano reported that the CBA will be going out to the players for a vote today, with the voting window staying open for seven days.

The NFLPA confirmed the report not long afterward.

Among the big issues players will be voting on here is the proposed extension of the regular season to 17 games, along with an extra wild-card game in the playoffs, relaxed rules for players testing positive for cannabis, and an increase of revenue share for players (48%).

It’s been reported that many of the players are inclined to vote yes, given that most of them around the league would be getting a slight raise. However, there has been significant pushback from some of the NFL’s top stars, including the likes of J.J. Watt, Aaron Rodgers, and Richard Sherman.

The reported deadline would get the vote in before the NFL’s new league year begins on March 18.