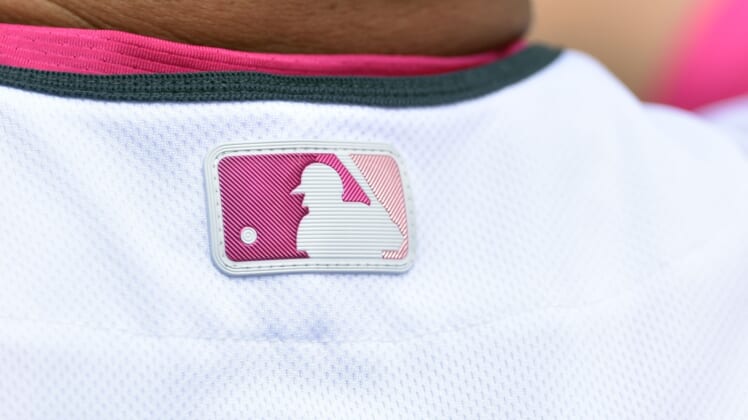 Major League Baseball and its players’ union came to an agreement on Thursday outlining what a shortened 2020 season might look like. It came at the same time that the sport was scheduled to enjoy opening day.

By now, it’s well known that MLB joined other professional sports leagues in suspending its season due to the COVID-19 pandemic plaguing the United States.

The hope is that a shortened season would be able to start some time in June. But reality suggests it will be the following month, at the earliest.

Among the issues has been roster size. If teams are forced to play doubleheaders on a consistent basis, the idea of them rostering only 26 players made no sense. That won’t be the case. According to this report, MLB is expected to increase teams’ roster size to 29 once the season gets going.

This is no small thing. It will enable teams to roster more relievers as a way to make up for having to use two starters in a day for doubleheaders.

As outlined in our article focusing on a potentially reshaped season, it could also impact both service time and minor league players.

Under the new plan, minor league players are slated to receive some form of compensation. Though, a spot on a big league club, even in a shortened season, would increase their salary and would also likely impact their service time. It will also add 90 more Major League jobs.

We have to give both MLB and the Players’ Union credit for getting creative on the fly. Adding three more roster spots to the mix only magnifies this.