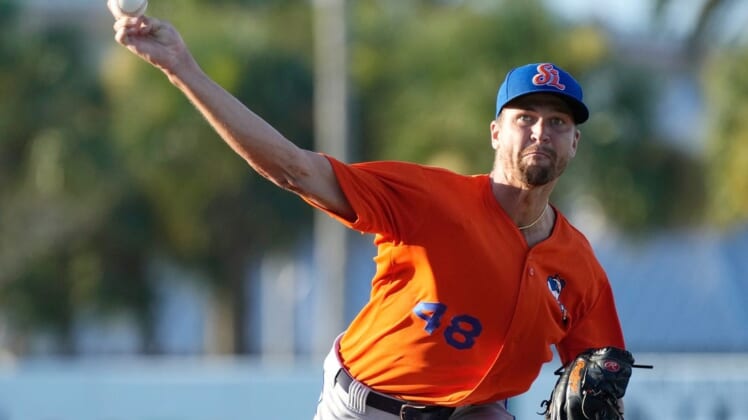 The 34-year-old right-hander was shut down in early April with a stress reaction in his right scapula. The two-time Cy Young award winner last pitched in a big-league game on July 7, 2021.

In a rehab start Wednesday at Triple-A Syracuse, deGrom allowed four runs on two hits (both homers), walked three and struck out six in four innings against Omaha.

The National League East-leading Mets begin a three-game road series against the Nationals on Monday, with Max Scherzer scheduled to start the opener.