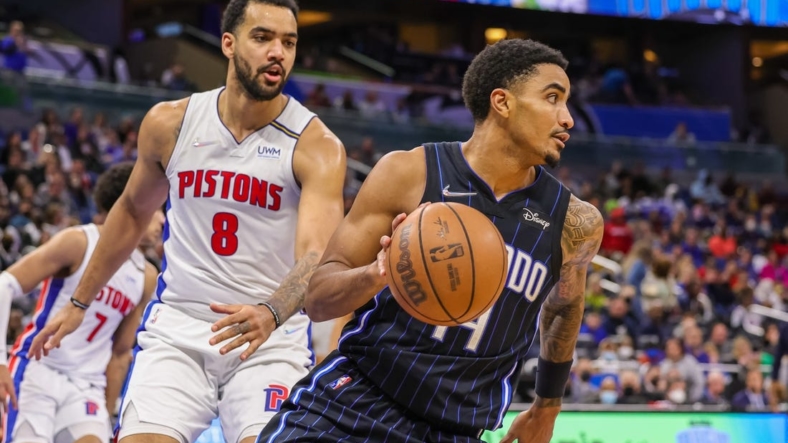 Orlando Magic guard Gary Harris is being evaluated for a torn meniscus in his left knee, ESPN reported Saturday.

More testing will determine a timetable for the return of the 27-year-old veteran. No other details were provided.

Harris signed a two-year, $26 million extension with the Magic in July.

The Chicago Bulls drafted Harris in the first round (19th overall) in 2014 and traded him to the Nuggets on draft night.