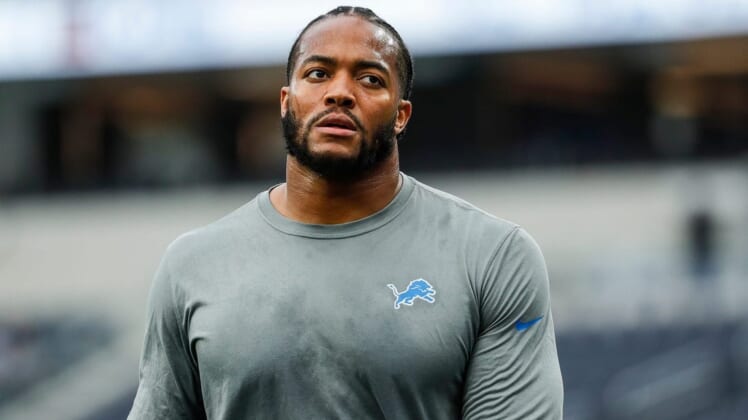 A two-time Super Bowl champion with the New England Patriots, Flowers was cut by the Detroit Lions in March.

New England drafted Flowers in the fourth round in 2015. He helped the team win Super Bowls LI and LIII.