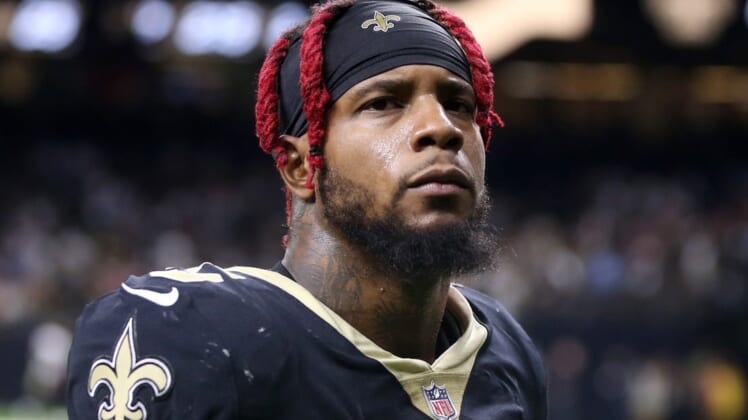 Financial terms were not disclosed for Alexander, who has familiarity with Jets head coach Robert Saleh from their respective time with the San Francisco 49ers. Saleh was Alexander’s defensive coordinator with the 49ers in the 2019 and 2020 seasons.

Alexander, who will turn 28 on Wednesday, recorded 50 tackles, a career-high 3.5 sacks, one interception, one forced fumble and one fumble recovery in 12 games (eight starts) last season with the New Orleans Saints.

He has 521 tackles, 12 sacks, 10 forced fumbles, five fumble recoveries and eight interceptions in 78 career games (74 starts) with the Tampa Bay Buccaneers, 49ers and Saints. He was selected by the Buccaneers in the fourth round of the 2015 NFL Draft and made the Pro Bowl in 2017.