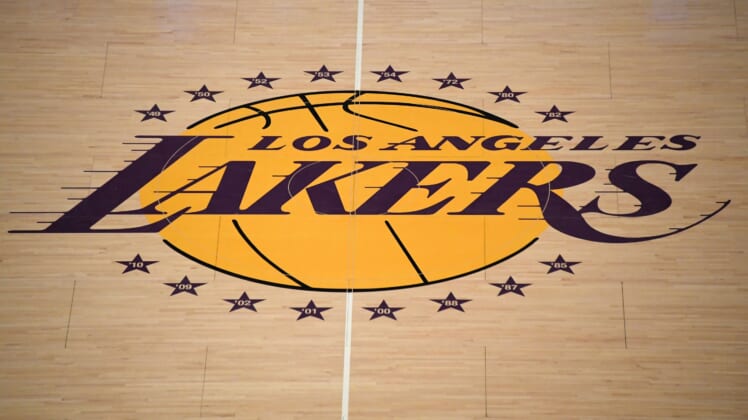 The state of California is set to enter another phase on Friday as it looks to open up amid the current COVID-19 pandemic. Though, said phase has not necessarily included non-essential businesses like sports teams getting back to normal.

That could change with California providing exceptions for teams to open up their facilities. The Los Angeles Lakers are banking on this.

According to Shams Charania of The Athletic, the Lakers plan to open their facility on March 18. Of course, they will do so under the NBA’s strict protocols.

Said protocols include no coaches being present and only four players at the facility at one time. Reopening of team facilities also include only individual workouts.

While the NBA announced the plan to allow teams to open their facilities in states that have eased stay-at-home restrictions, multiple teams have decided against doing that for now. The Lakers obviously aren’t one of them.

Boasting the best record in the Western Conference when the NBA season was suspended seven weeks ago, the Lakers would love to see the season completed. Whether that’s a possibility remains to be seen.

Walt Disney World in Orlando and the Las Vegas strip are seen as two potential locations for the season to continue. Though, there’s a lot more that goes into the campaign resuming. That includes more widespread and rapid COVID-19 testing and the flattening of the curve.

These are two things that have not happened as of yet in the United States as this country remains behind others in the developed world in those two areas.