Former San Francisco 49ers head coach Jim Harbaugh has reportedly arrived in Ann Arbor and has signed a contract to become the new head coach of the Michigan Wolverines (via The Detroit News).

Michigan beat writer Angelique S. Chengelis had this to say about the news.

Harbaugh, 51, who spent the last four seasons as coach of the San Francisco 49ers after two college head-coaching stops at San Diego and Stanford, will be formally introduced Tuesday at a noon news conference. He is a former Michigan quarterback (1982-86) who played under legendary coach Bo Schembechler.

Harbaugh has signed his Michigan contract, a source told The Detroit News on Monday night. Terms were not immediately known. 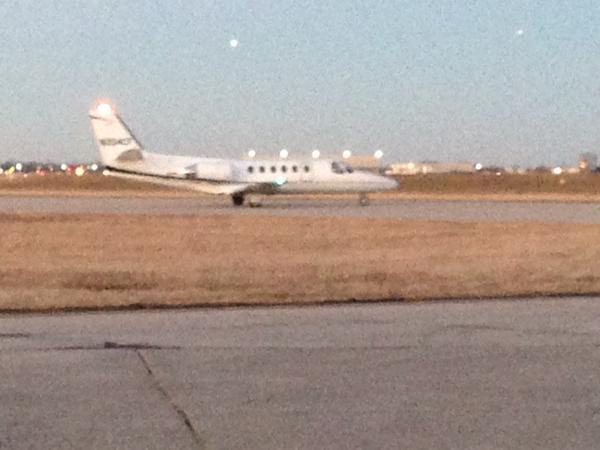 Nabbing Harbaugh, who agreed to ‘mutually part ways’ with the San Francisco 49ers on Sunday, is a major coup for a Wolverines program that has fallen on hard times recently.

In addition to providing an in-game coaching edge in the Big 10, Harbaugh will be able to recruit the best of the best as it relates to the national recruiting landscape. From California to Michigan, the Wolverines will be in play when it comes to bringing in top-tier high school talent.

This should make the program relevant on the national stage once again.