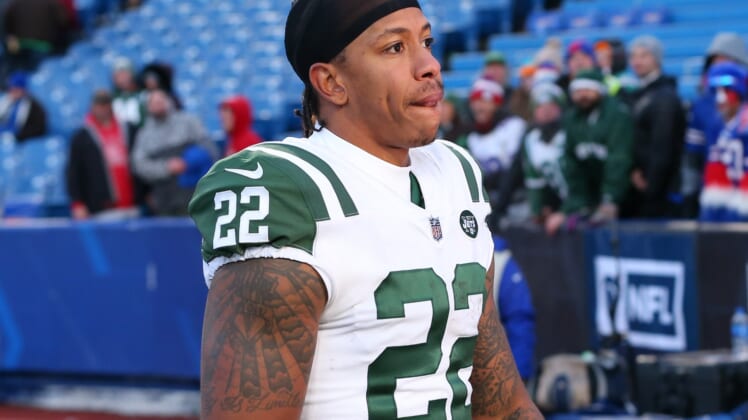 Only one year after signing cornerback Trumaine Johnson to a huge contract, the New York Jets are reportedly regretting it.

Manish Mehta of the New York Daily News was taking questions for Jets fans in a mailbag. One of them asked if “Jets fans be concerned about over paying for an average player?”

“Absolutely,” Mehta replied. “Look no further than free agency last year when they backed up the Brink’s truck for cornerback Trumaine Johnson. The Jets have massive buyer’s remorse about Johnson’s five-year, $72.5 million deal, according to sources. (For practical purposes, it’s a three-year, $48 million deal).”

This one was fairly predictable.

Granted, Johnson having such an overtly bad year was a little surprising. He was definitely a good cornerback before 2018. But a deal that made him the highest paid corner in the league always felt like a drastic move.

If Johnson was clearly overpaid, even when it was assumed that he’d have a good year, we can only imagine what he Jets are thinking after the season he actually did have.

Buyer’s remorse makes a lot of sense. For a team that again heads into free agency with a lot of money to spend, that’s not a good recent memory to have.