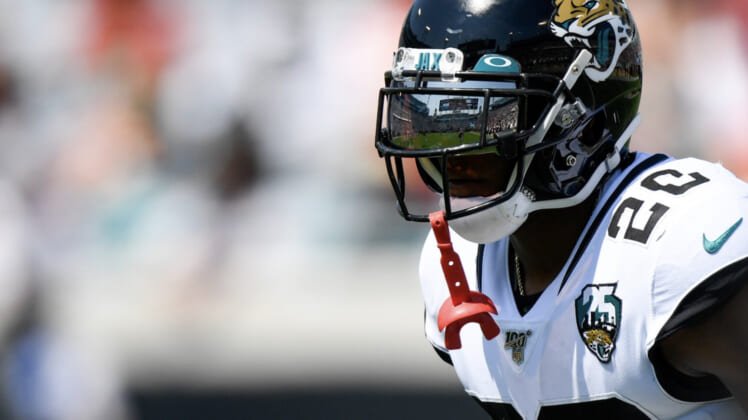 Despite demanding a trade earlier in the season, it did not seem like Ramsey would be moved. In fact, the Jaguars reportedly turned down a similar offer for his services recently.

This is an obviously shocking move for Los Angeles after it seemed like the team was about to give up on the 2019 season.

The Rams head into Week 7 at 3-3 and 2.5 games behind the San Francisco 49ers following a blowout loss to the division rivals last week.

They have now added one of the game’s best defensive backs in a blockbuster trade.