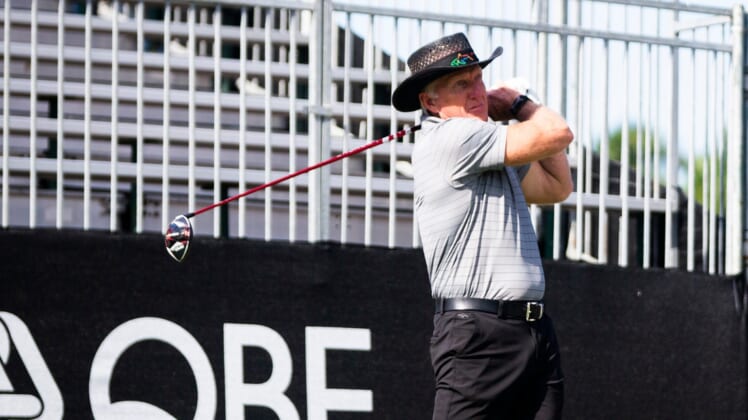 The R&A rejected a request by Greg Norman to play at the 150th Open Championship this July at St Andrews, Australian Golf Digest reported Friday.

The governing body that oversees the Open stood by its requirements that past champions must be 60 years old or younger or have won the Open in the previous 10 years in order to receive an exemption.

“I’m disappointed with their decision, particularly given it is the 150th Open,” Norman told Australian Golf Digest. “I have been a staunch proponent of the R&A since 1977 and a proud Champion Golfer of the Year — twice.”

The Australian has been making headlines in his position as the CEO of LIV Golf Investments, which has accepted financial backing from Saudi investors to launch a deep-pocketed alternative to the PGA Tour called the LIV Golf Invitational Series. The series will launch next month with a tournament in London.