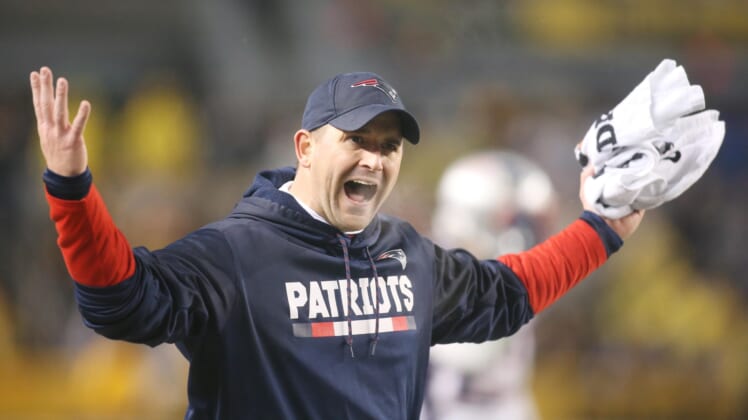 According to ESPN’s Adam Schefter, Judge began discussing a deal with the Giants last night and both sides are now working to finalize the contract to make the move official.

The 38-year-old started his coaching career as a graduate assistant at Mississippi State. Following three seasons in that role, he became a linebackers coach at Birmingham-Southern in 2008 before joining Alabama as an assistant for its special teams in 2009.

Judge joined Bill Belichick’s staff in 2012 and has been under his wing ever since. He started as a special teams assistant, a role he held for three seasons, before taking over as special teams coordinator in 2015.

Belichick put additional responsibilities on Judge’s shoulders this season by making him the receivers coach, in addition to his previous role.

While New York planned to interview Josh McDaniels this week, Judge clearly made a lasting impression on the front office and ownership. Now he’ll be tasked with helping quarterback Daniel Jones develop and turning around a team that won 12 total games over the past three seasons.