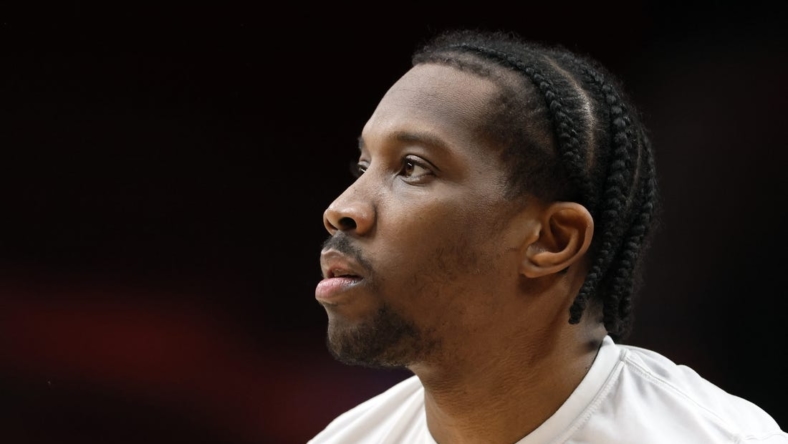 Bledsoe’s girlfriend posted a photo to Instagram, since deleted, that showed a large red mark over the side of her face.

“NO RELATIONSHIP LIKE THIS IS EVER WORTH STAYING IN … ERIC BLEDSOE really is a monster,” the caption read in part.

TMZ reported that police responded to a call from Bledsoe’s girlfriend Wednesday night at their residence in Lost Hills, Calif., some 40 miles northwest of Bakersfield. They reportedly arrested Bledsoe for misdemeanor domestic violence. He was booked and bonded out.

The 32-year-old Bledsoe began the 2022-23 NBA season without a team, and a report from the outlet Sportando said Wednesday — hours before the arrest — that he planned to sign with the Shanghai Sharks of the Chinese Basketball Association.