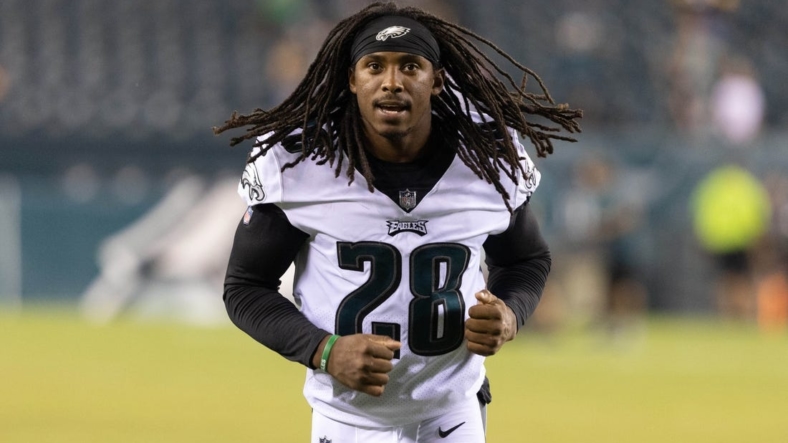 The move allows Harris more flexibility to latch on with another team, per the report.

Harris, 30, was cut by the Eagles last Tuesday as teams pared their rosters down to the mandated 53. He was later signed to the team’s practice squad.