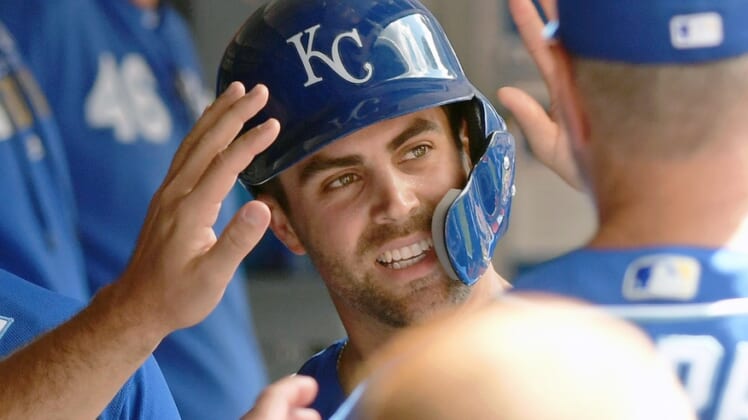 As the Chicago Cubs prepare for an offseason that could see a flurry of change, the team reportedly remains interested in acquiring Kansas City Royals All-Star second baseman Whit Merrifield.

According to MLB Network’s Jon Morosi, the Cubs hold continued interest in finding a way to acquire Merrifield’s All-Star bat and team-friendly contract.

Merrifield excels hitting near the top of a lineup with speed to steal bases and create additional run-scoring opportunities regularly. He also offers the versatility to play second base, first base and all three outfield spots.

Given Merrifield’s extremely team-friendly deal, his versatility and his skills with the bat, Kansas City’s asking price would likely be very high. The Royals also rejected offers in July and could view Merrifield as a core player worth keeping.