Report: Cole Hamels likely to be traded before All-Star break 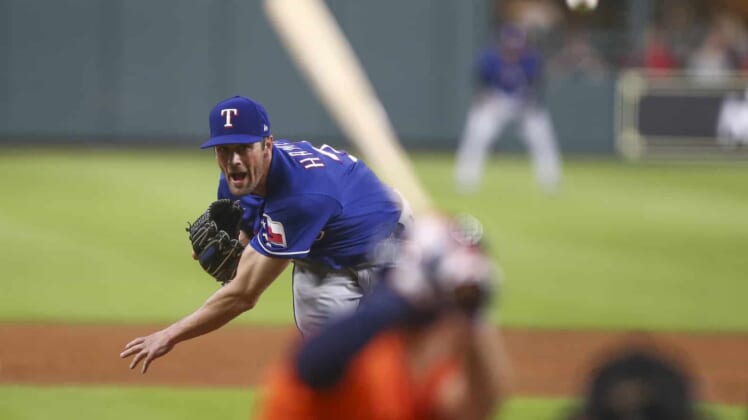 One of the biggest names on the trade block may soon be on the move. According to a report from Jon Morosi of MLB.com, the Texas Rangers are looking at the possibility of trading pitcher Cole Hamels by the All-Star break.

Sources: #Rangers groundwork on a Cole Hamels trade has advanced to the point that a deal before the All-Star Game is increasingly possible. @MLB

Without knowing where he might go, it’s difficult to project where Hamels might fit in. Teams like the Atlanta Braves, or even a return to the Philadelphia Phillies, would make sense, if they’re looking to add veteran leadership. With the exception of the Houston Astros, essentially every contending team in each league could certainly use Hamels.