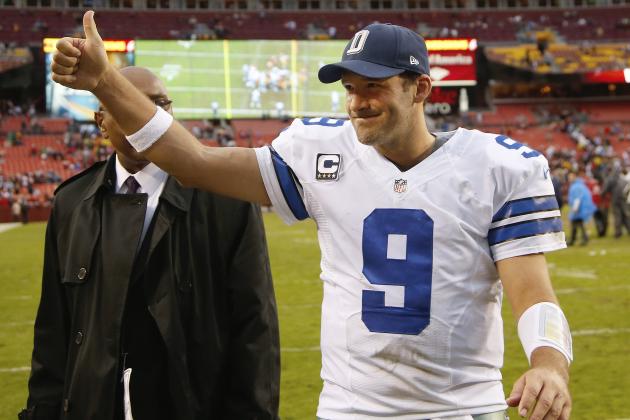 We already knew CBS (and FOX) is eager to land Dallas Cowboys quarterback Tony Romo if he chooses to retire. Now there’s a bit of a twist to this story.

One tidbit on #Cowboys QB Tony Romo: CBS is eyeing him as a potential replacement for Phil Simms in the booth. A big-time opportunity looms.

Phil Simms is currently partnered up with Jim Nantz as the top-ranked CBS NFL broadcasting team. This means Tony Romo would be THE guy for the broadcasting giant in terms of color commentary for the network’s biggest games.

Based on a recent report that indicates Romo is upset with the way things are going down in Dallas, perhaps retirement is looking more and more like the best option. If not that, then apparently he still wants to stay in Texas and play for Houston. And really, there don’t seem to be any other options that are viable at this time.

We’ll be impatiently waiting to see what happens next.