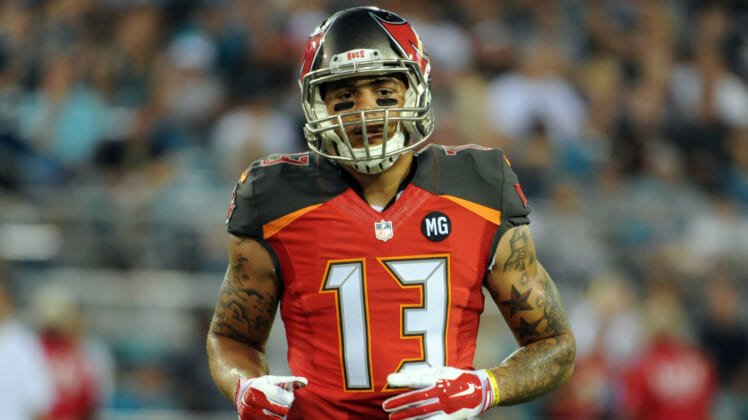 The Tampa Bay Buccaneers are making sure quarterback Jameis Winston has his top receiver over the long haul. According to multiple media reports, Tampa Bay has signed Pro Bowl wide receiver Mike Evans to a five-year, $82.5 million extension with an absurd $55 million in guaranteed money.

Evans now under contract through 2023 season.

The $16.5 million annual salary ranks second among NFL wide receivers, behind only Antonio Brown of the Pittsburgh Steelers. Though, the $55 million in guaranteed cash tops all players at this position.

Evans, 24, has provided a consistent target for the Buccaneers in his four NFL seasons. During that span, he’s racked up north of 1,000 yards each season and is averaging 77 receptions per season.

It goes without saying that Evans’ extension sets a baseline for Odell Beckham Jr. as he looks for a massive extension from the New York Giants. It will also be used as a market indicator for both Jarvis Landry and Allen Robinson this offseason.