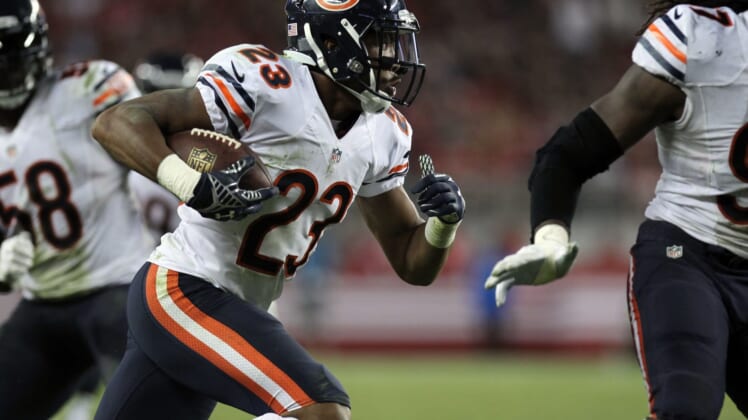 The Chicago Bears had five days to decide whether they wanted to match the contract offer the Green Bay Packers handed cornerback Kyle Fuller on Friday. Well, that took about a grand total of five hours.

According to NFL Media’s Ian Rapoport, the Bears have in fact decided to match said offer. The report goes on to note that Green Bay had signed Fuller to an offer sheet worth $56 million over four seasons with $18 million guaranteed.

It’s a 4-year deal worth $56M. The key number is $18M guaranteed. Fuller already had $13M guaranteed from the translation tag. For $5M more guaranteed, they get him long-term??

Fuller, 26 was slated to become an unrestricted free agent this March. Instead, Chicago decided to hand him the seldom-used transition tag. That had guaranteed the former first-round pick nearly $13 million for the 2018 season. Though, any other team could come in and sign him to an offer sheets. That’s what the Packers did on Friday. Fortunately for fans in Chicago, Fuller is now locked up on a long term deal.

The No. 14 pick back in 2014, Fuller recorded 68 tackles, 22 passes defended and two interceptions for the Bears last season.