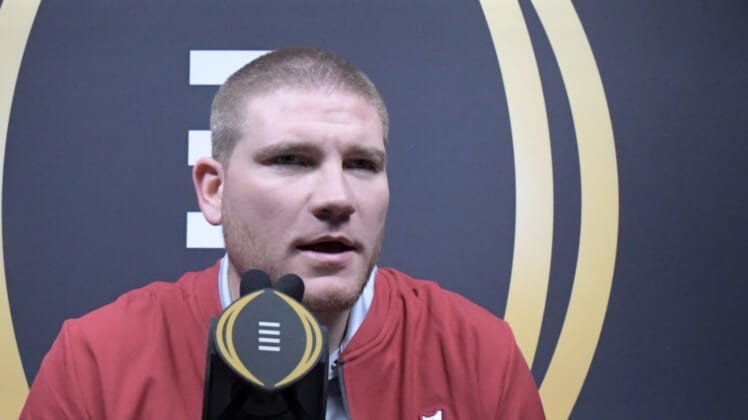 Nick Saban is going to have an almost new coaching staff when his Alabama Crimson Tide take to the field next season.

Lupoi had served as Bama’s linebackers coach and defensive coordinator since 2017. Prior to that, he coached the defensive line at both California and Washington.