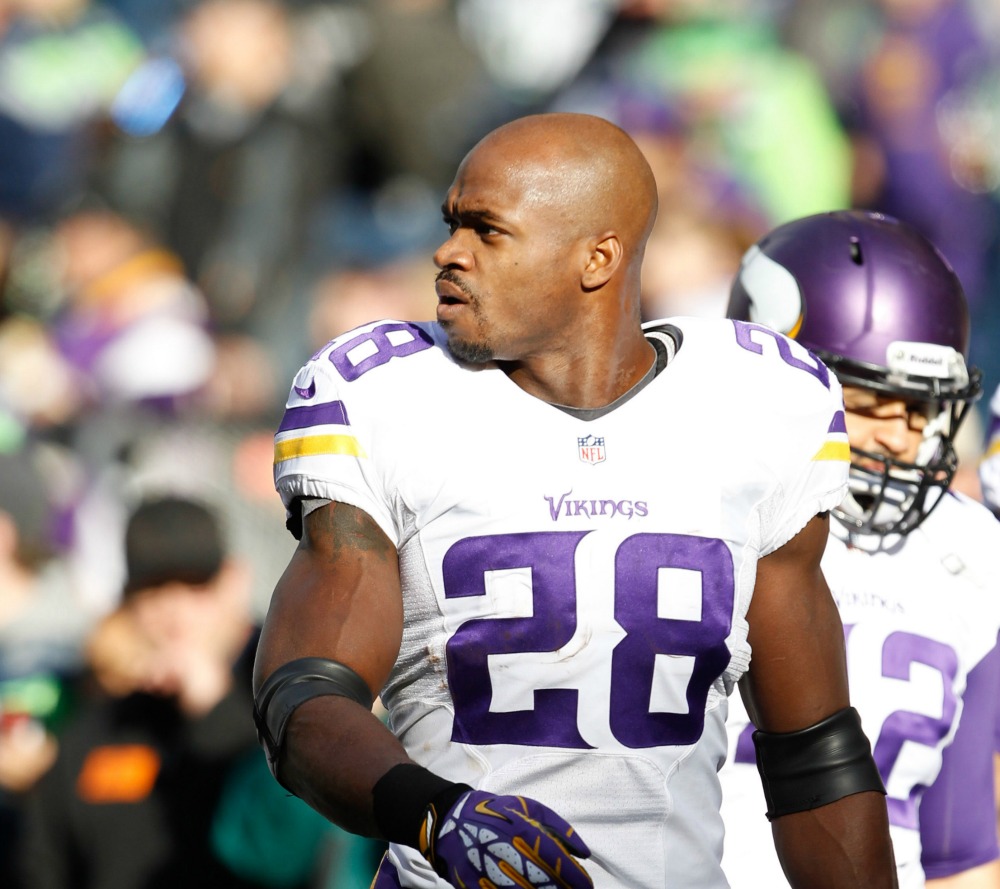 It appears Adrian Peterson is going to play hardball with the Minnesota Vikings this summer.

Chris Tomasson of the St. Paul Pioneer Press broke some big news about the All-Pro running back on Sunday.

He reports Peterson isn’t planning on showing up to team OTAs this upcoming week, per a source. Tomasson also notes the Vikings star back could lose $250,000 in workout bonus money because it is tied up in a provision that says he must attend 90 percent of OTAs and minicamp.

Peterson has been absent from all team activities this offseason. He has stated he isn’t happy with the organization about the way it handled aspects of his child-abuse case and that he would be interested in playing for another team.

It is not an option for Minnesota, however, as general manager Chris Spielman has said the team will not trade Peterson.

This is a story we will all be keeping track of throughout the summer. Peterson really has no leverage in the situation, but there is no doubt the Vikings don’t want this situation to extend into training camp. All parties will benefit from a quick resolution, though it does not appear that is in the cards for now.