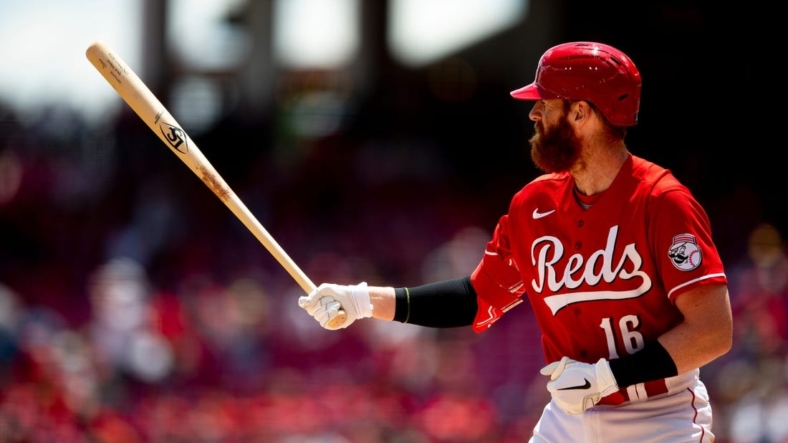 Moran was designated for assignment Tuesday when the Reds reinstated Albert Almora Jr. from the injured list. Moran is now a free agent.

Moran was selected No. 6 overall by the Miami Marlins in the 2013 draft.

Duarte, 25, has a 10.13 ERA in three appearances this season for the Reds without a decision. He’s on the 60-day injured list with an elbow injury.