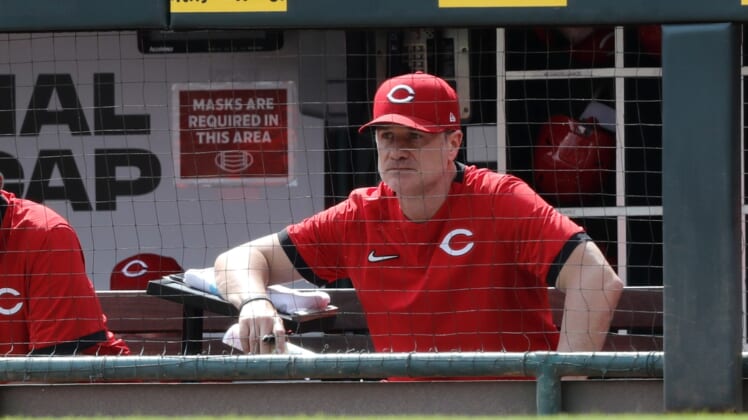 Cincinnati Reds manager David Bell told reporters Wednesday he agreed to a two-year contract extension that runs through the end of the 2023 season.

The Reds have yet to announce Bell’s extension as of early Wednesday afternoon.

After winning four straight games from the Miami Marlins from Aug. 19-22, the Reds (78-74) have dropped 17 of their last 26. Wednesday afternoon’s rubber match of their three-game series with the visiting Pittsburgh Pirates was postponed due to rain. 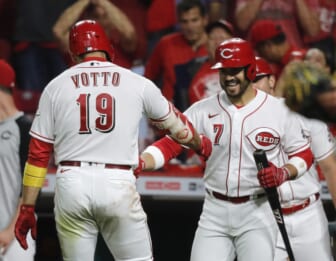