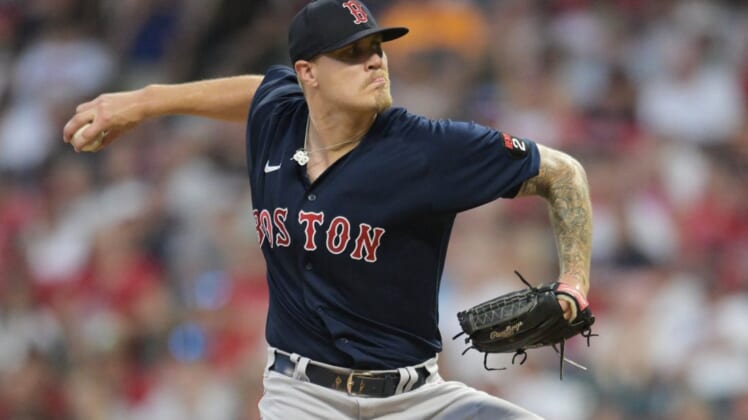 The Boston Red Sox reinstated right-hander Tanner Houck and outfielder Jarren Duran from the restricted list, while right-hander Silvino Bracho was designated for assignment and infielder Yolmer Sanchez was returned to Triple-A Worcester.

Houck and Duran were placed on the restricted list in advance of this week’s three-game road series against the Toronto Blue Jays. Sanchez was called up as a COVID-related roster substitute.

Bracho, 29, did not have an appearance this season and has pitched in just one game since 2018. Sanchez, who has seven prior seasons of major league experience, did not have a hit in three plate appearances Wednesday.