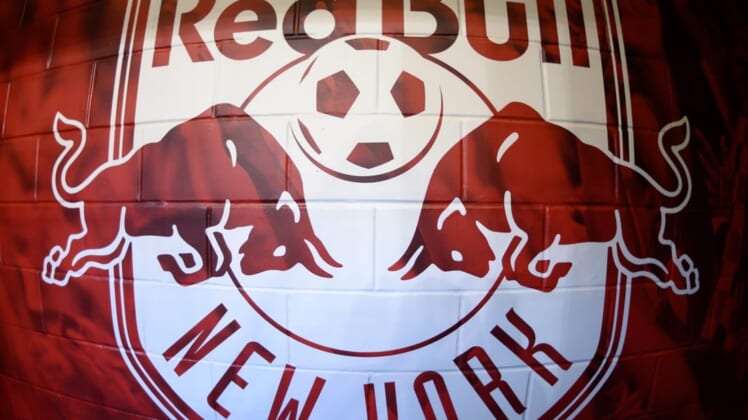 Front-office executive Jochen Schneider has been named the head of sport by the New York Red Bulls.

He will oversee “all aspects of the sporting side of the club,” the Red Bulls said Friday in a news release.

Schneider, 51, replaces Kevin Thelwell, who took a job in February has director of football for Everton of the English Premier League.

Schneider will report to the team as soon as he receives his U.S. work visa. He most recently was head of sport and communication at Schalke 04 FC and began his career in 1999 at VfB Stuttgart as an assistant to the club’s head of sport.

His career stops include time with the Red Bull organization. In 2015, he was named sport global soccer coordinator.

“I am very pleased to join the New York Red Bulls as their new Head of Sport and am absolutely honored to be able to return to the Red Bull family,” Schneider said. I am really excited to work in MLS — the fastest growing soccer league worldwide.”

On the season, the Red Bulls (6-3-5, 23 points) are in fourth place in the MLS Eastern Conference. They face Charlotte FC on the road on Saturday.