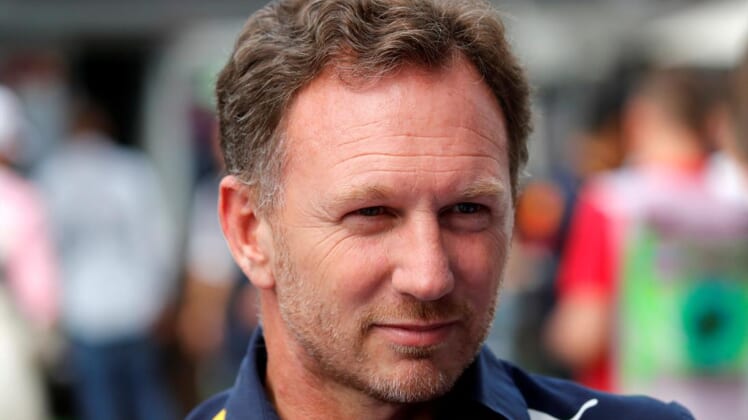 Horner, 48, has led the team since it entered F1 in 2005. Red Bull has won four Constructors Championships during that time and Max Verstappen has an excellent chance to win consecutive driver’s championships — which would give the team six during Horner’s tenure.

“This is my 18th season in charge of the team and I’m just as motivated today as I was on the first day that I attended the first race back in 2005,” he told GPFans.

“I think that if you’re a competitive person, you have that fire that burns within you and mine’s still burning pretty bright. When you lose that, then that’s the time to obviously go and do something else.”

That time is not now.

Verstappen holds an 80-point lead over Ferrari’s Charles Leclerc in the driver’s standings and Red Bull leads the constructors by 97 points. Red Bull has returned to its perch atop the grid after years of playing second fiddle to Mercedes.

“I’ve made a long-term commitment to the team,” Horner said. “I feel very much attached to this team and responsible for it.”

The F1 season returns from its summer break with Sunday’s Belgian Grand Prix.