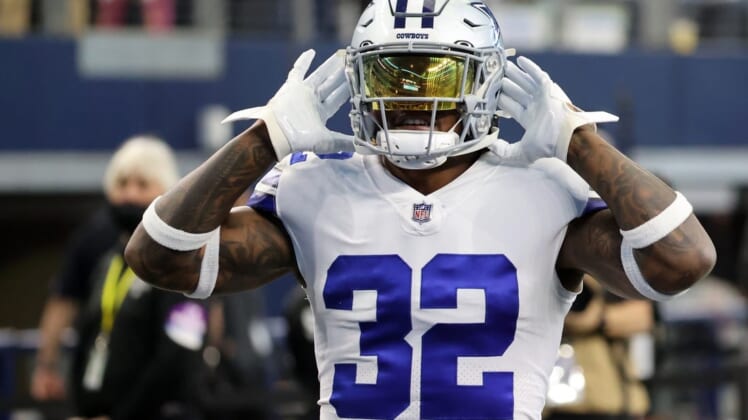 Clement, 27, played in 17 games for the Dallas Cowboys last year as a reserve, running for 140 yards on 33 carries to go along with six receptions for 29 yards and a touchdown.

He spent the first four years of his career with the Philadelphia Eagles. For his career, he has rushed for 795 yards with seven touchdowns and caught 43 passes for 369 yards and three touchdowns.

The Ravens are currently without their top two running backs after J.K. Dobbins and Gus Edwards were both placed on the physically unable to perform list. Neither running back played in 2021 while battling injures.

The team’s top leading rushers in ‘21, Devonta Freeman and Latavius Murray, were both allowed to depart during the offseason.