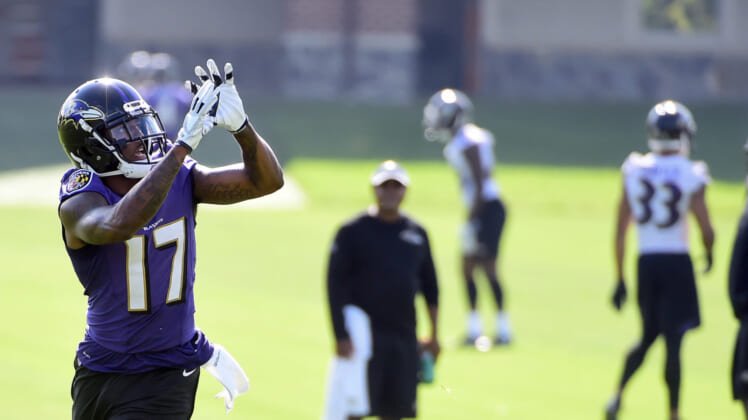 It goes without saying that there’s been a divide between outspoken NFL players and law enforcement around the United States in recent years.

The Colin Kaepernick-led national anthem protests from back in 2016 brought to light this divide. And while both sides have worked to end the divisiveness it still exists.

That’s no more true in Baltimore, where an incident involving Freddie Gray made headlines back in 2015.

Apparently, one Ravens wide receiver has an issue with the Baltimore Police Department. Wide receiver Jordan Lasley shared this on Twitter Thursday evening.

It apparently stems from Lasley being pulled over by authorities for driving too close to the vehicle in front of him.

This seems like a minor incident, but it does speak to the divide between NFL players and police departments in communities around the country.