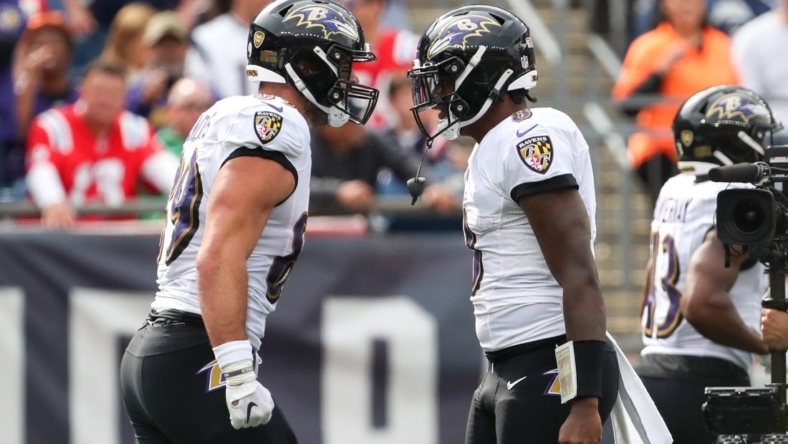 Jackson missed Friday’s practice due to illness for the Ravens (6-3). He was listed as questionable on the injury report along with Andrews, who is returning from a one-game absence due to knee and shoulder injuries.