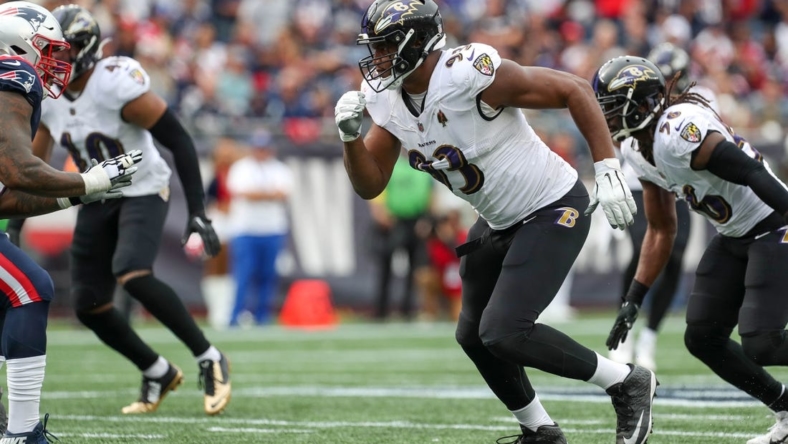 Baltimore Ravens defensive end Calais Campbell has been ruled out of Thursday night’s game against the Tampa Bay Buccaneers due to illness.

Campbell didn’t practice all week. The six-time Pro Bowl selection has three sacks this season and 96.5 in his 15-year career.