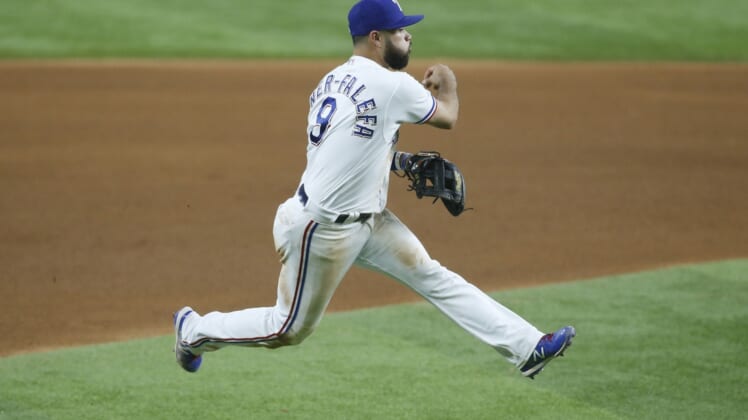 The Texas Rangers traded shortstop Isiah Kiner-Falefa and a pitching prospect to the Minnesota Twins in exchange for catcher Mitch Garver on Saturday.

It is the first reported trade in the majors since the end of the lockout on Thursday.

The Twins also received minor league right-hander Ronny Henriquez, 21, who was 5-7 with a 4.71 ERA in 21 games (16 starts) last season between Class A Hickory and Double-A Frisco.