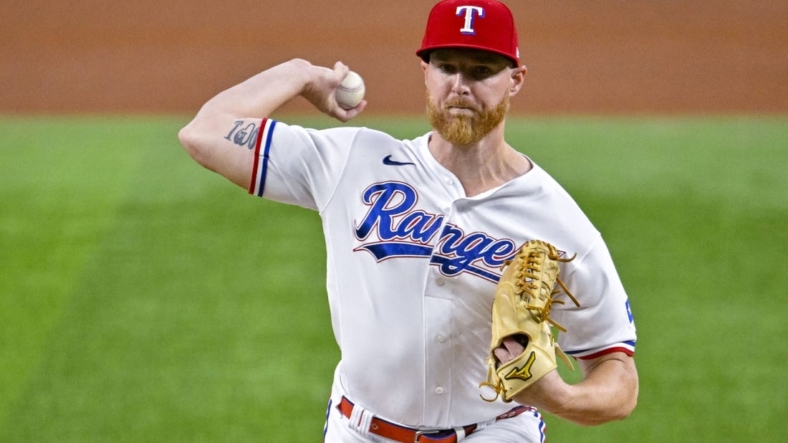 The Texas Rangers activated veteran right-hander Jon Gray from the injured list Monday afternoon to start the nightcap of a doubleheader against the host Miami Marlins.

Gray, who last pitched Aug. 1, is expected to be limited to about 55 pitches Monday.

Gray was placed on the 15-day IL Aug. 2 with a left oblique strain.

In a corresponding move, the Rangers optioned right-hander Tyson Miller to Triple-A Round Rock. Miller appeared in two games for Texas in June, lost his only start and pitched to an 18.00 ERA.